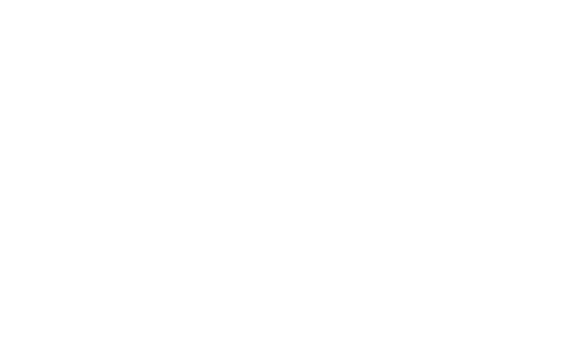 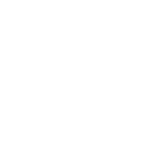 A producer, director, writer, and teacher of theatre, opera, and film whose work has been seen in New York, basements to Broadway; at major regional theatres around the United States; and on stages in Europe.
In the theatre, he served as Resident Director and then as Producer at Washington’s famed Arena Stage, where he also directed numerous productions, specializing in revisited classics and U.S. premieres of American and British new works.
Аннализ Лоусон
Йельская школа драмы

When I’m not acting/creating, I’m teaching.
Аreas of expertise include Clown, Commedia dell’arte, and the Russian Étude method. I trace my scholastic lineage through Christopher Bayes, Ron Van Lieu, and the incomparable teaching artists at the Yale School of Drama and the Moscow Art Theatre.